Honoring the Future, a nonprofit climate education project, is asking U.S. Catholics and all people of good will to join a letter to Pope Francis committing to consider the Pope’s forthcoming messages on climate change “with open minds, generous hearts, and a willingness to honor our responsibility to care lovingly for the earth….”

The letter includes an original digital artwork created by Xavier Cortada, an award-winning American artist whose work often carries messages about the environment.  This recent work portrays iconic images meant to evoke traditions of respect for creation, fellowship, and community.  Using art to communicate about climate change is a hallmark of Honoring the Future, whose mission is to harness the power of art to educate, empower, and engage the public to act on climate change.

Pope Francis will issue a formal letter on climate change on June 18th. In September, 2015, the Pope will travel to Washington DC. He will become the first Pope ever to address a joint session of Congress.  He will also travel to Philadelphia and to New York City, where he will speak to the United Nations in anticipation of international negotiations on climate change scheduled to take place in Paris this December.

“The opening artwork fittingly weaves together two important threads of church history: the beginning of the church and the modern era,” says Honoring the Future project director Fran Dubrowski.

To add your name to the letter, click here.

The Pelican has landed at Port Everglades.

A metallic pelican took flight Tuesday at the Broward County seaport as the final piece of a new artwork was installed in its Cruise Terminal 4.

The big bird – now suspended in the air – is part of the 4-foot by 40-foot ceramic mural dubbed “Pelican Path” created by Miami artist Xavier Cortada.

The artwork, which includes a water-themed backdrop made from 1,440 handcrafted and hand-painted porcelain tiles, illustrates Cortada’s interpretation of the ripples created when the pelican’s webbed feet slap the water as it takes flight.

The inspiration for the artwork came from a photo the artist took of a pelican during a trip to the Florida Keys several years ago.

“As a kid I was attracted to them,” Cortada said as he guided the installation of the large brushed-aluminum bird. “There’s something just really beautiful about them.”

The artwork attempts to connect cruise passengers who travel through the terminal to what they’ll see aboard a ship – the sea, the shore and the sky.

6/18/2015
Celebrating Pope Francis’ environmental encyclical
Cortada: “As we address climate change concerns, I wanted to depict the life-giving energy source at the center of our solar system – ‘radiant in all his splendor!'”  stated Cortada. “Eight centuries after the patron saint of animals first sang about Brother Sun, all of Earth’s creatures (including humans) are threatened by human disruptions to the perfect, but fragile balance created in synchrony with the sun.”
6/19/2015 – 6/21/2015
Perspectives: Examining Complex Ecological Dynamics
through Arts, Humanities and Science Integration
Nevada Museum of Art – Center for Art + Environment
Reno, NV

Through 8/30/2015
Litorral Creatures exhibit
The Gallery at the Botanical Gardens at Kona Kai:
Key Largo, FL
Learn more at: www.cortada.com/events 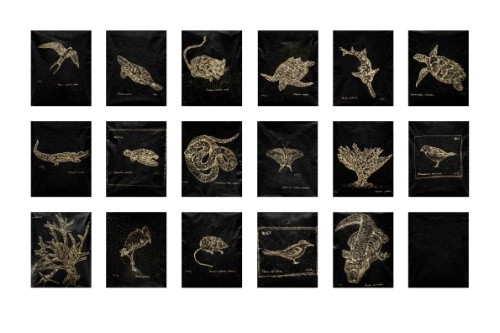 DATE: February 14th – August 30th, 2015
LOCATION: The Gallery at The Botanic Gardens at Kona Kai
MORE: http://cortada.com/events/2015/KonaKai
The Gallery is open to the public daily from 10am to 6pm.

All artwork is for sale with the proceeds benefiting The Botanic Gardens at Kona Kai and their Upper Keys Fairchild Challenge student education program. 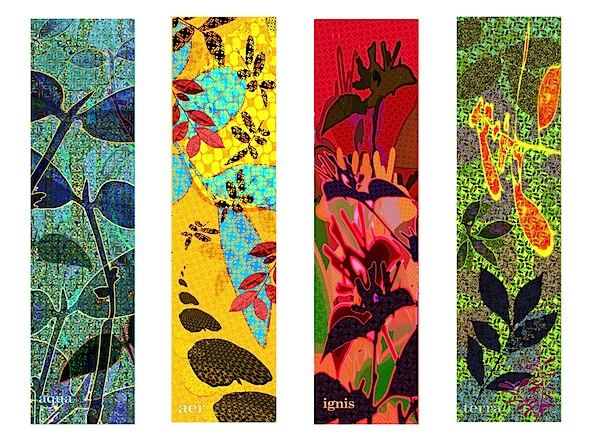 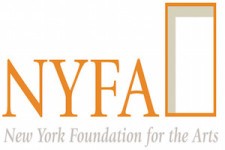