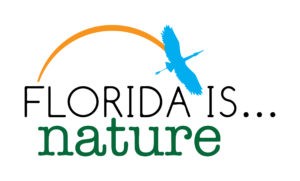 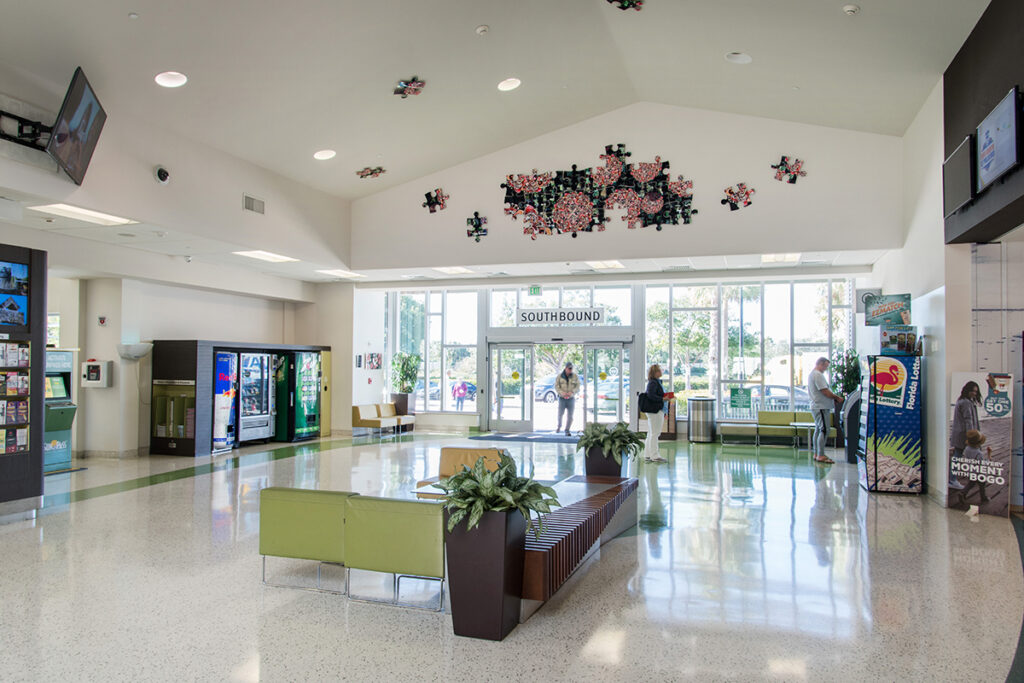 Florida Turnpike’s West Palm Beach plaza features Cortada’s “The Puzzled Landscape: (re)Growing Native Florida piece by piece.” Above each entranceway visitors will see 29 puzzle pieces coming together to create an image of wildflowers descending upon a Florida landscape. As an installation in a series entitled, “Florida is…Nature”, Cortada’s digital “Wildflower” works serve to present the state’s natural beauty through contemporary aesthetic mediums. These works operate in conjunction with the artist’s socially-engaged participatory art project, “Flor500”, the prints serving as inspiration for audience participation in the broader project.

“Flor500” is a participatory art project initiated by Miami artist Xavier Cortada to commemorate Florida’s quincentennial in 2013, as well as the precursor to Cortada’s “Flower Force” project. The project aimed to commemorate flowers native to Florida five hundred years ago as they would have been first seen in 1513 when Ponce de Leon reached the state. The flower was chosen as a focal point of the project for its historical significance in the naming of the state, Ponce de Leon naming Florida “La Florida”, after the Spanish word for flower, flor.

Prints of “Wildflowers” from the artist’s “Florida is…Nature” series are in the collection of Florida’s Department of State in Tallahassee, the work also having been exhibited at the Orlando Science Center, The Frank (Frank C. Otis Gallery and Exhibit Hall), and Creative Pinellas. 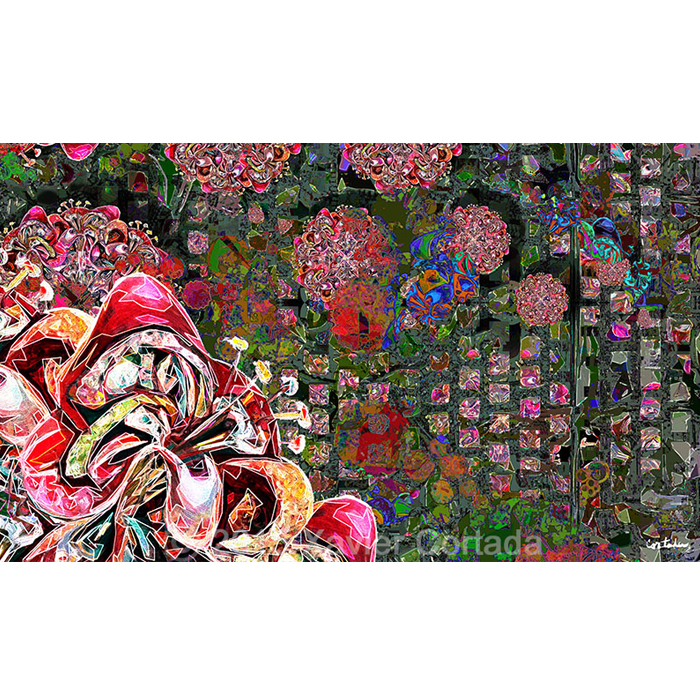 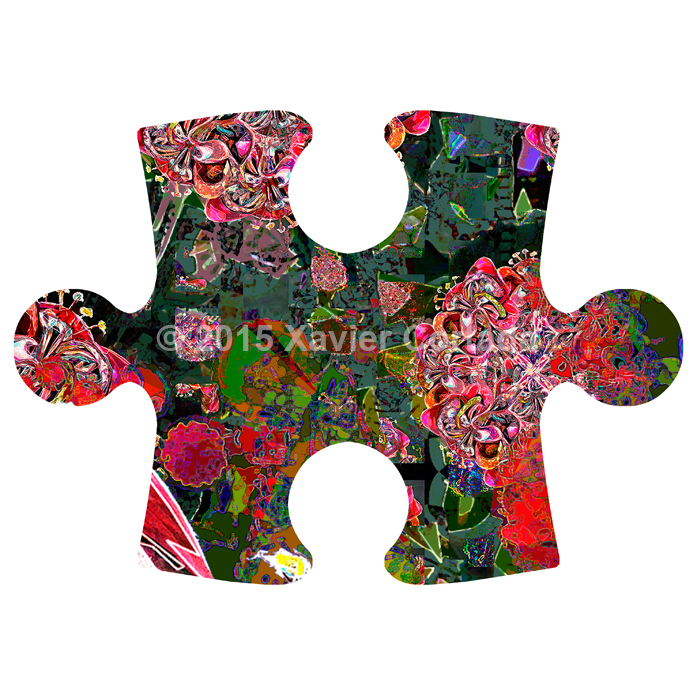 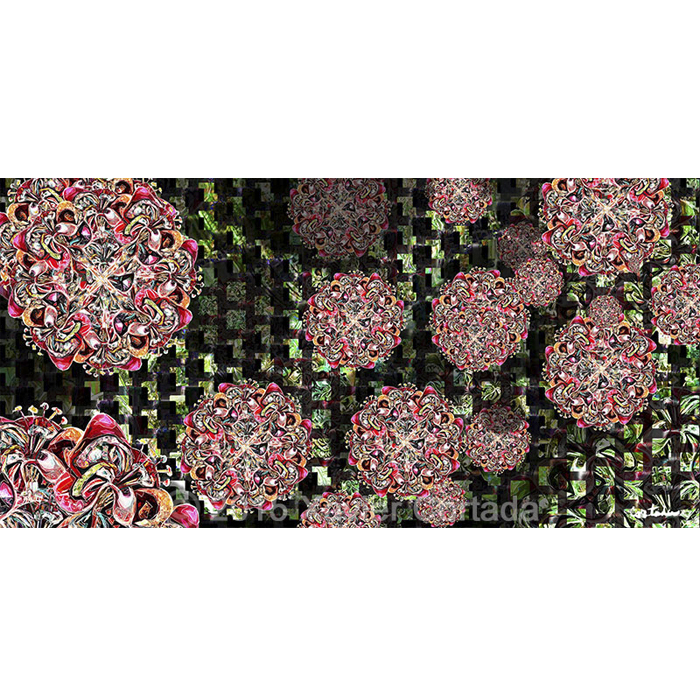 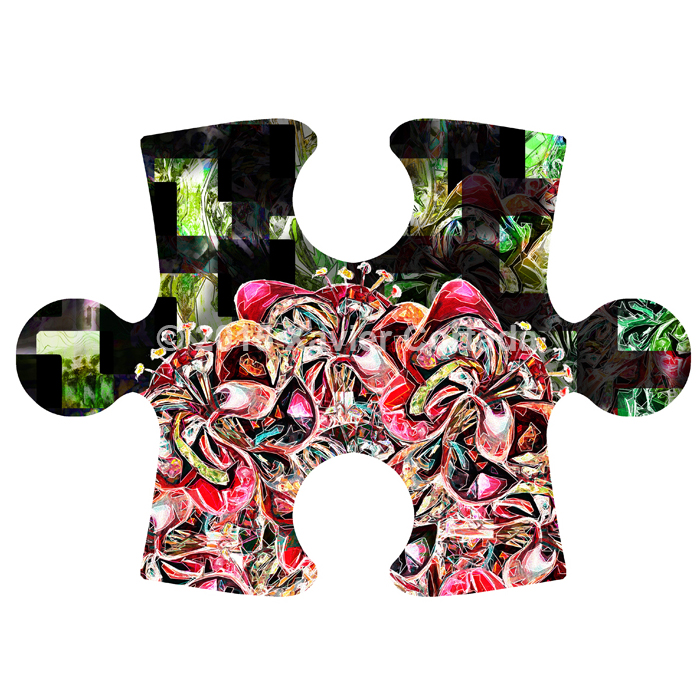