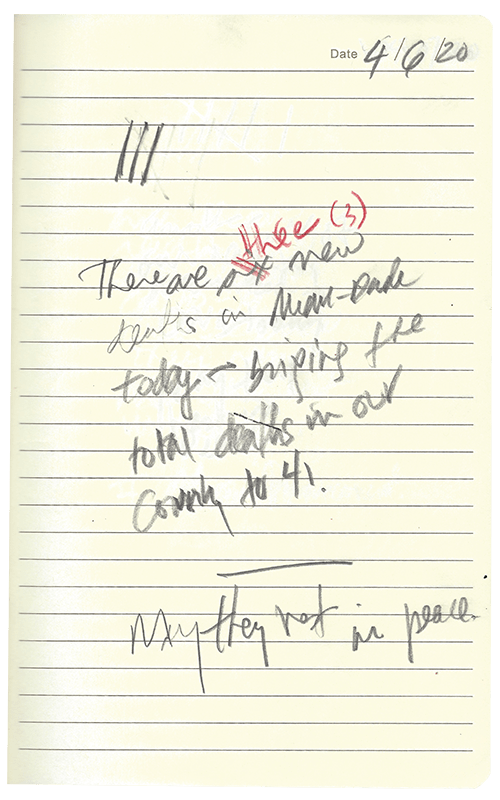 Another three died last night in Miami Dade County. May they Rest in Peace.

Like the rest of the nation, Florida has seen a surge of unemployment applicants after widespread layoffs due to this pandemic. With the swarm of website visitors, however, the Florida site has been reported to crash, kick applicants off, lock their accounts, and give error messages. Even the call-in alternative has proven futile as thousands of people attempt to apply for unemployment every day. Today, Governor Ron DeSantis confirmed that the system was supposed to have a backup in case it failed, but that this backup was never actually connected to the system.

Over the weekend, the system was updated and improved with the addition of 72 more servers which DeSantis said can handle up to 120,000 simultaneous requests. Still, the state has a backlog of over 560,000 applications to get through, including 62,000 people who filed once the system was fixed over the weekend, and potentially many more who weren’t able to apply in the first place.