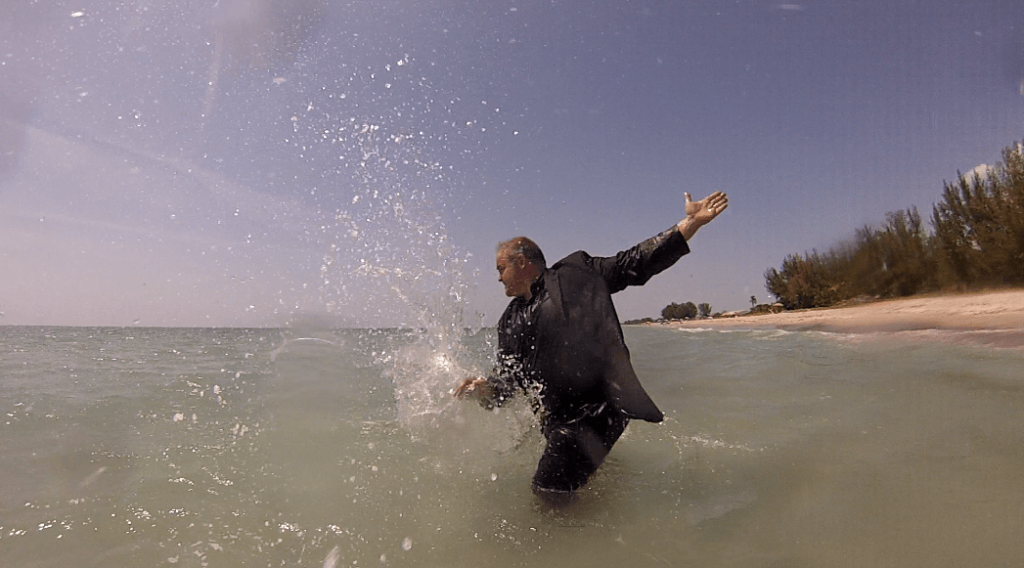 “5 Actions to Stop Rising Seas” was created by Xavier Cortada during April-May 2015 during an artist residency at the Rising Seas Confab 2015, Rauschenberg Studio, Captiva, Florida. In this performance, Cortada comments with irony on the weak to non-existent actions being taken to address both the causes and the imminent realities of climate disruption in a State clearly at the epicenter of potential disaster—one which has been caused by inadequate action globally on soaring levels of greenhouse gases related to human activity. 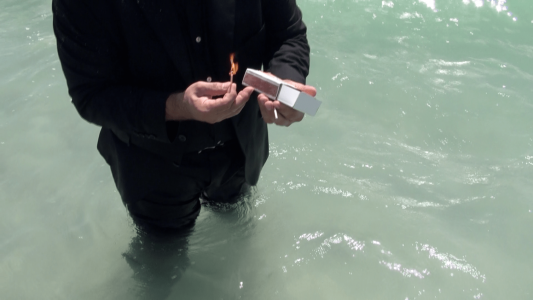 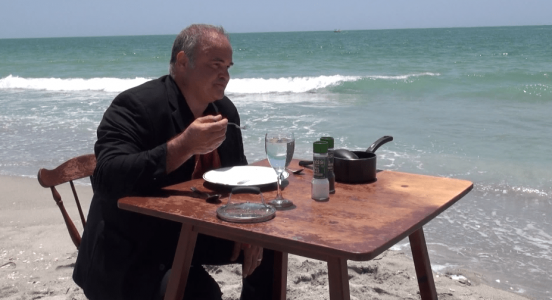 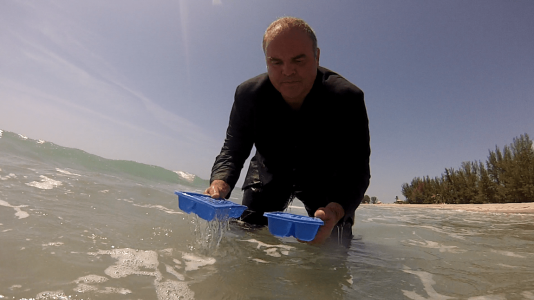 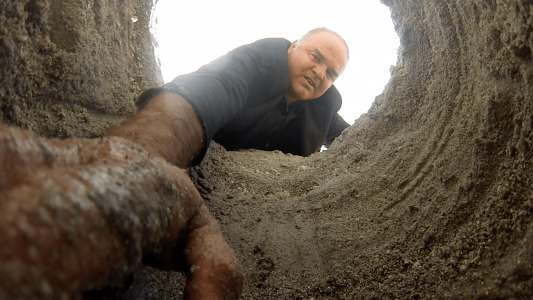