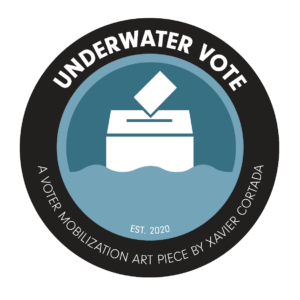 “After the 2018 mid-term elections, I asked community members to repurpose their political yard signs and make a political statement about sea level rise. With the first presidential debate behind us and as the 2020 election quickly approaches, the Underwater HOA is launching the Underwater Vote campaign across Miami-Dade County. I want us to make sure we vote, not just thinking about our immediate needs but also the greater chaos to come unless those we elect into office equitably address our climate emergency,” said Cortada.

BECOME AN UNDERWATER VOTER: Make your own yard sign or download an Underwater Vote background for Zoom. Vote on November 3rd. 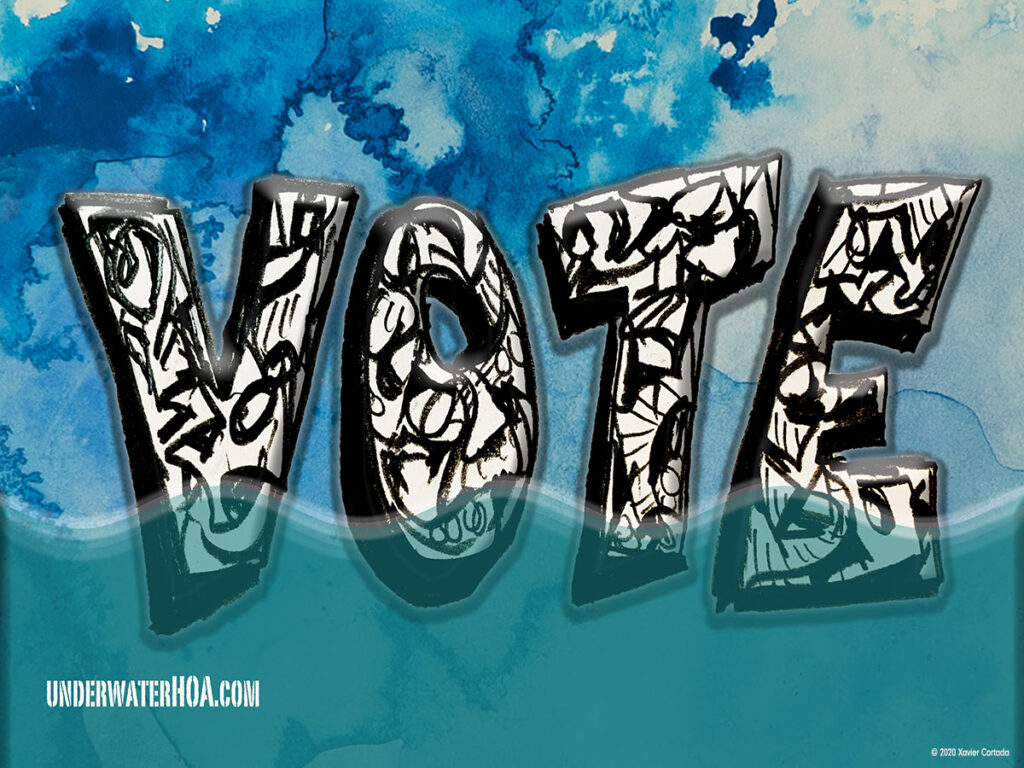 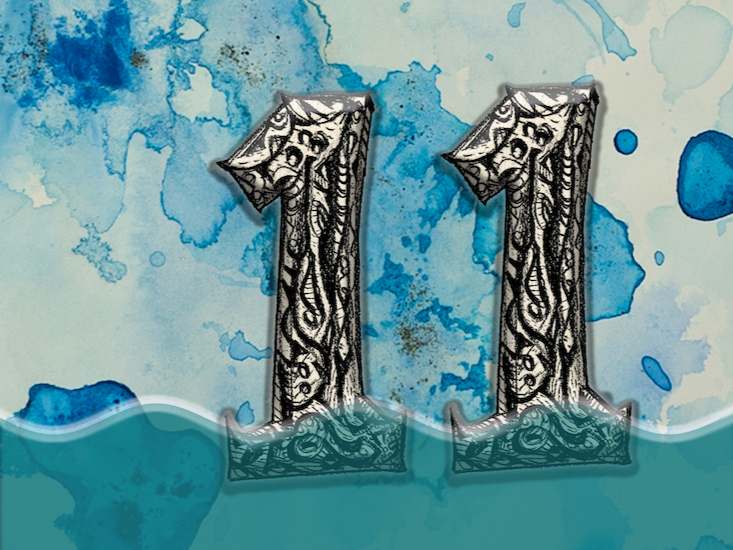 In collaboration with University of Miami students, UM Professor of Practice Xavier Cortada is creating the Underwater Vote installation on campus at UM’s Foote Green. On display from October 12th – 23rd (restricted access). 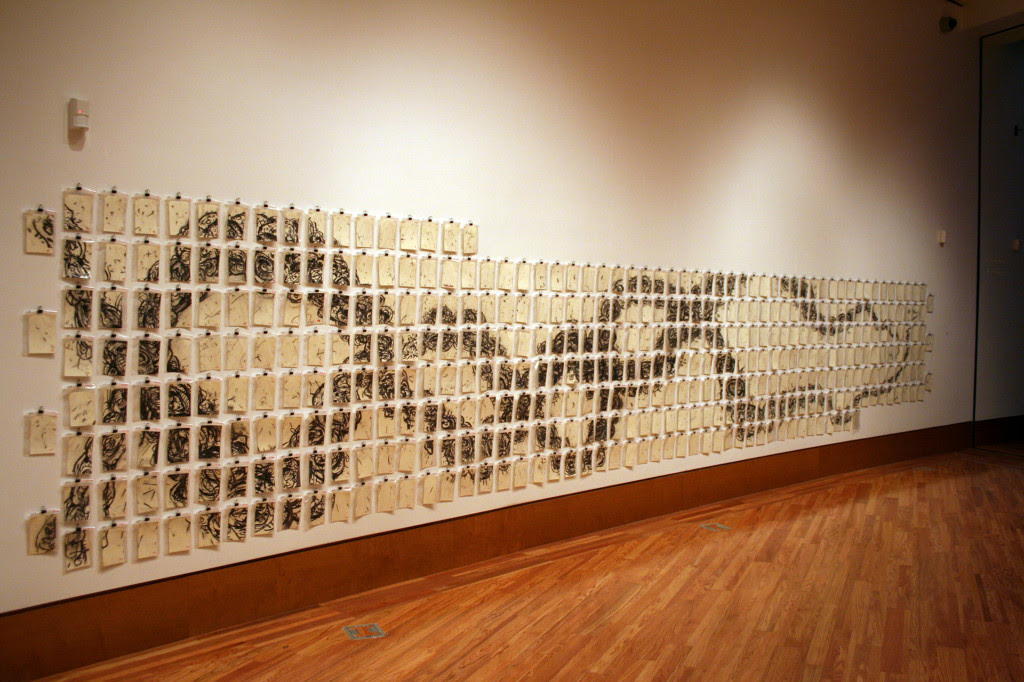 Xavier Cortada’s 2010 solo exhibition at the Patricia & Phillip Frost Art Museum explored the sequence of events that make up life on the planet from the molecular to the monumental.

Sequentia, the show’s title, also references a series of actions Cortada set in motion to create a unique strand of DNA. The artist worked with a molecular biologist to synthesize an actual DNA strand made from a sequence generated by museum visitors using Cortada’s art.

In The Four Nucleotides, the artist creates large scale “portraits” of Adenine, Cytosine, Guanine and Thymine – the four bases of a DNA strand that summarize all we are, were and will be.

In “Genetic Sequence,” the artist invited museum visitors to randomly select a postcard depicting one of Cortada’s four Nucleotide paintings and place them sequentially within small plastic bags hanging in a grid on a wall. In placing the nucleotide postcards, the visitors assisted in the development of a DNA strand as part of the participatory installation. 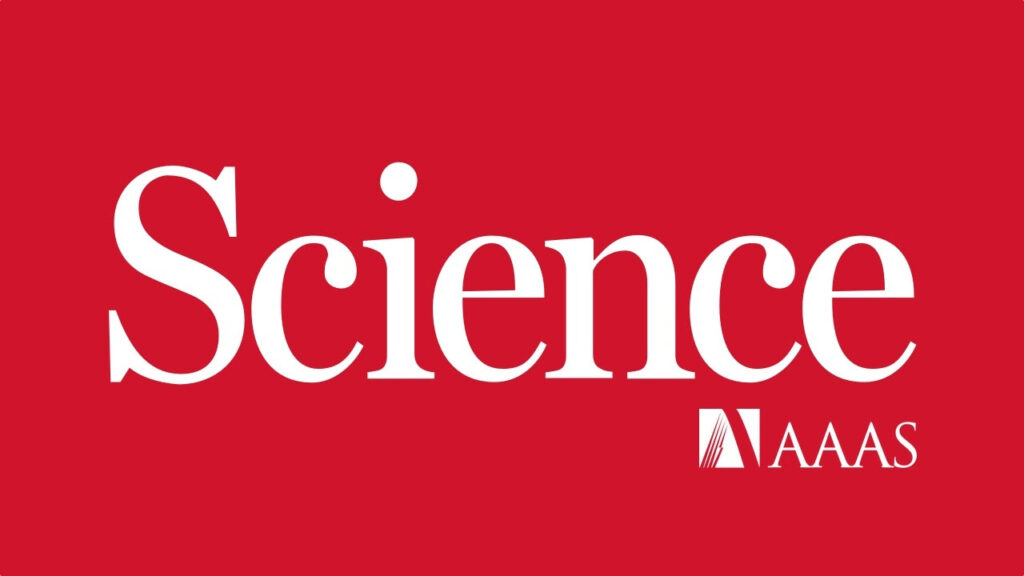 Everything that lives, has ever lived, or will ever live on planet Earth has been created using adenine, cytosine, guanine, and thymine. Mapping how these four nucleotides arrange to create a human being helps us better understand how interconnected we are to one another and the natural world.

[A]t the Sequentia exhibit’s opening, I invited 400 museum visitors to help synthesize a DNA molecule. [O]ur randomly generated sequence could have belonged to any (or none) of Earth’s species, but instead, it resembled the portion of human chromosome 3 that encodes proteins directing the navigation of axons in our neurons during development.

More of us need to realize that we came about in the same way that all other life did—we share the same biology. May we use the knowledge we develop to act as best we can to sustain life for all species sharing this planet. 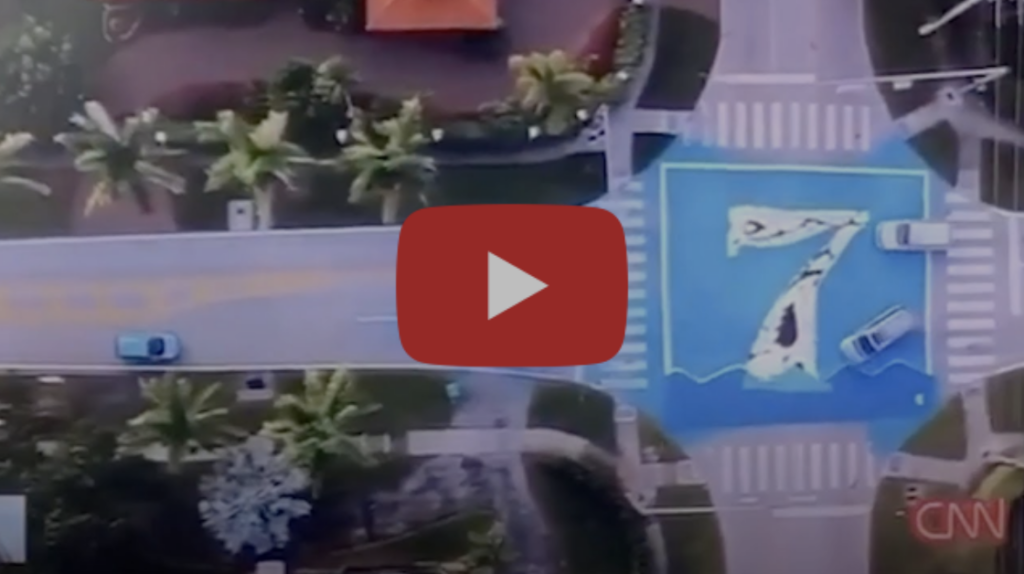 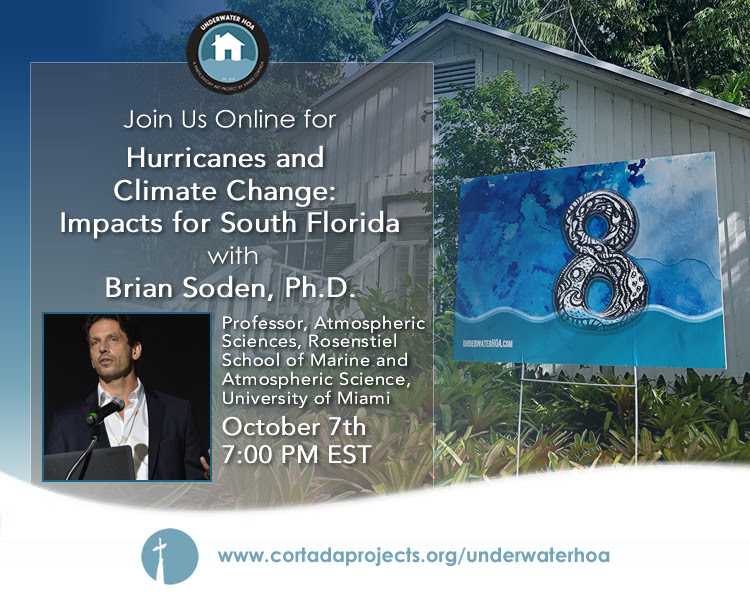 Please join us for our upcoming virtual Underwater Homeowner’s Association meeting on October 7th at 7:00 pm.

As guest speaker, Dr. Brian Soden, professor of Atmospheric Sciences at the University of Miami’s Rosenstiel School of Marine and Atmospheric Science, will deliver a presentation on Hurricanes and Climate Change: Impacts for South Florida.

Register for the meeting to receive the access link. 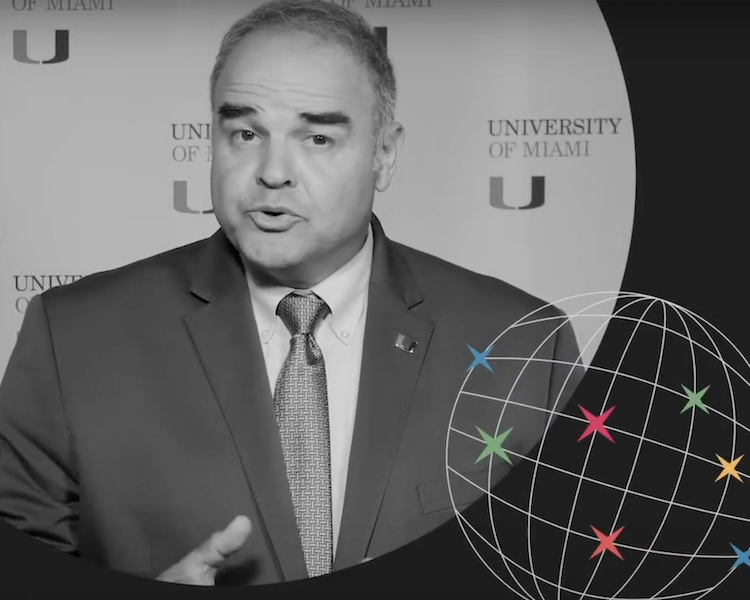 On Monday, October 19th, students from the Hemispheric University Consortium are invited to join Professor of Practice Xavier Cortada from the University of Miami’s College of Arts and Sciences to learn about the Longitudinal Installation at the South Pole and North Pole, read through each of the project’s 24 quotes, and post a quote about how their community has been impacted by climate change in a video that will be posted in a geo-tagged map.

The Hemispheric Student Dialogues on SDGs will consist of a series of workshops aimed at promoting intercultural dialogues and digital skills across the hemisphere. 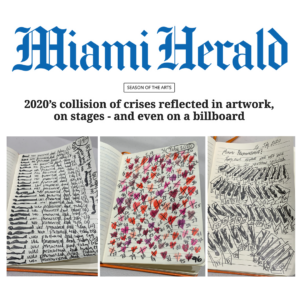 Season of the Arts 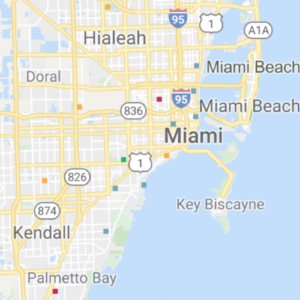 Please share your voice, then visit this map to hear what our neighbors, community leaders, and government officials are saying. This platform allows the community to virtually convene, engage, and collectively reflect on what is occurring. 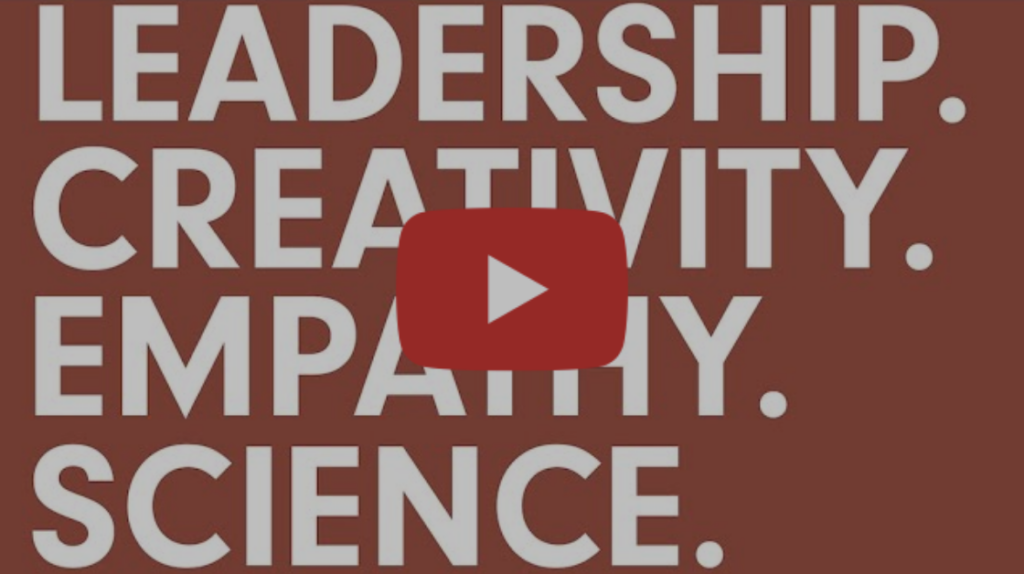 The climate is changing and the next generation will be left with the burden of rising seas. Empower them to be leaders who are creative problem-solvers, driven by empathy and guided by science. To shape these leaders, artist Xavier Cortada developed the Cortada Science Art Academy at Pinecrest Gardens. Learn more at www.cortadaacademy.org.

Xavier Cortada and all of us at Cortada Projects are committed to using the power of art to engage the community in learning about and addressing important ecological concerns including climate change, sea level rise, and biodiversity loss. Thank you for reading our July 2020 newsletter.