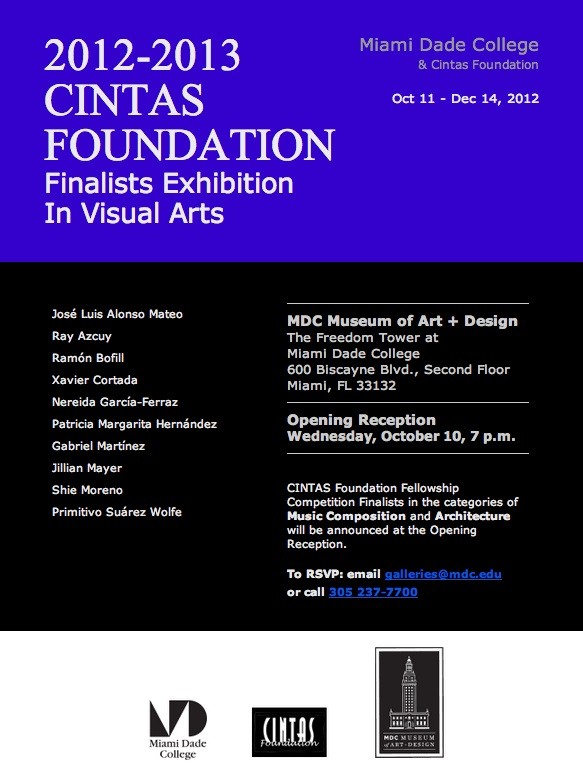 The exhibit opens on Wednesday October 10th at 7pm at the Freedom Tower: MDC Museum of Art + Design 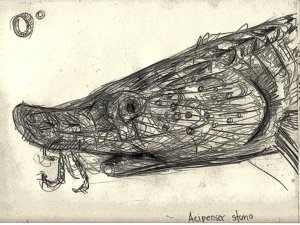 The artist’s “Endangered World” project has addressed global biodiversity loss through art installations at the South Pole (2007), North Pole (2008), Holland (2009) and Biscayne National Park (2010) and through online participatory art projects. This work features Cortada’s drawing of endangered animals that struggle for survival across every degree of the planet’s Eastern Hemisphere.
Learn More… 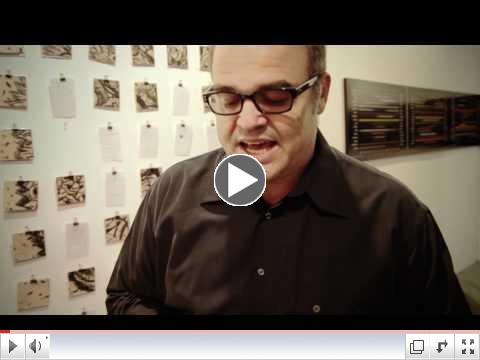 Cortada developed FLOR500 to help participants better understand how Florida’s nature helped shape its history- important lessons as we look to the next 500 years.

FLOR500 is launched at ArteAmericas

In preparation for next year’s 500 year anniversary of Ponce de Leon’s arrival, FIU’s College of Architecture + The Arts’ Office of Engaged Creativity kicked-off a large-scale participatory art, nature and history project at the 2012 Arte Americas Latin American Art Fair. The project, created by Xavier Cortada, is titled FLOR500 and, once complete, it will be a visual and physical portrayal of the landscape Ponce de León encountered when he first arrived.
Learn more: www.flor500.com 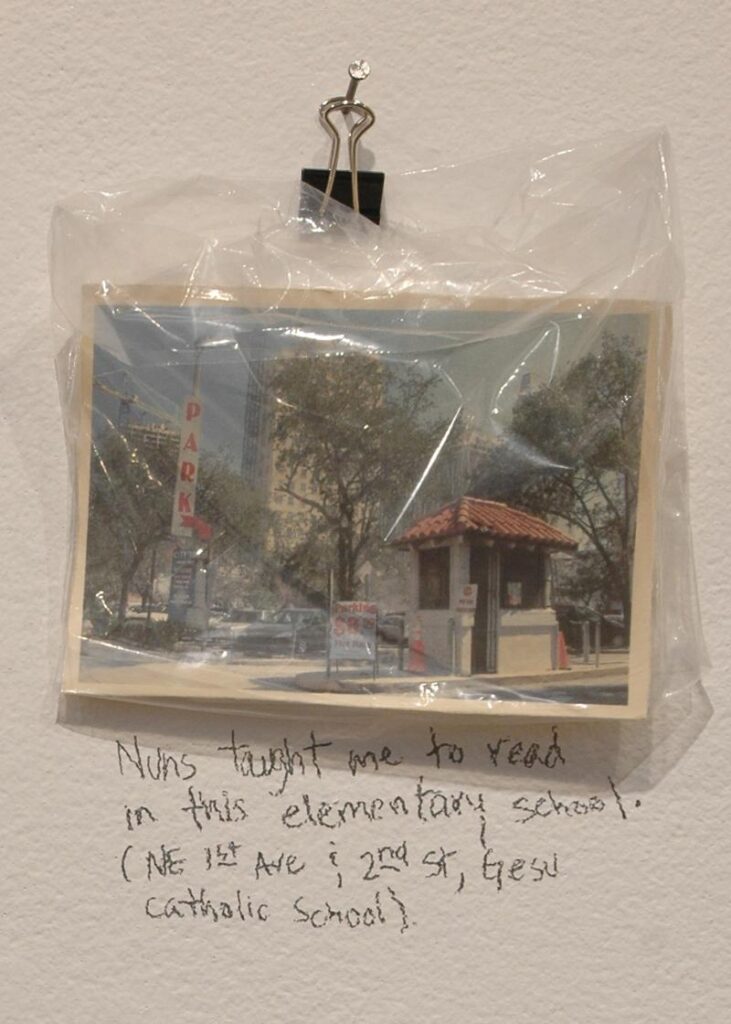 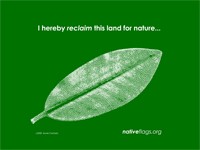 Native Flags is a participatory eco-art project that consists of planting a native tree and a project flag to help reclaim land for nature.

In a ceremony at Sweetwater Elementary, FIU student volunteers worked alongside a group of fifth graders to plant an oak. Later, FIU students presented each participant with their own native tree and flag to plant in their homes.