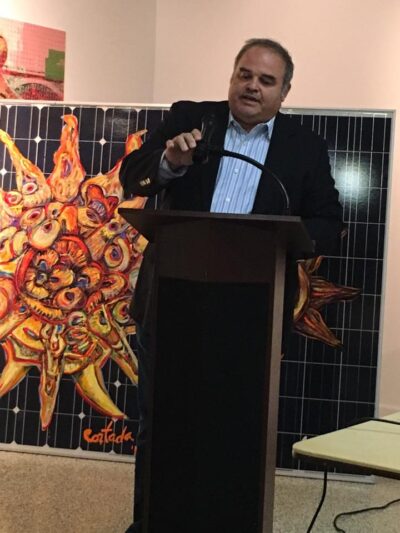 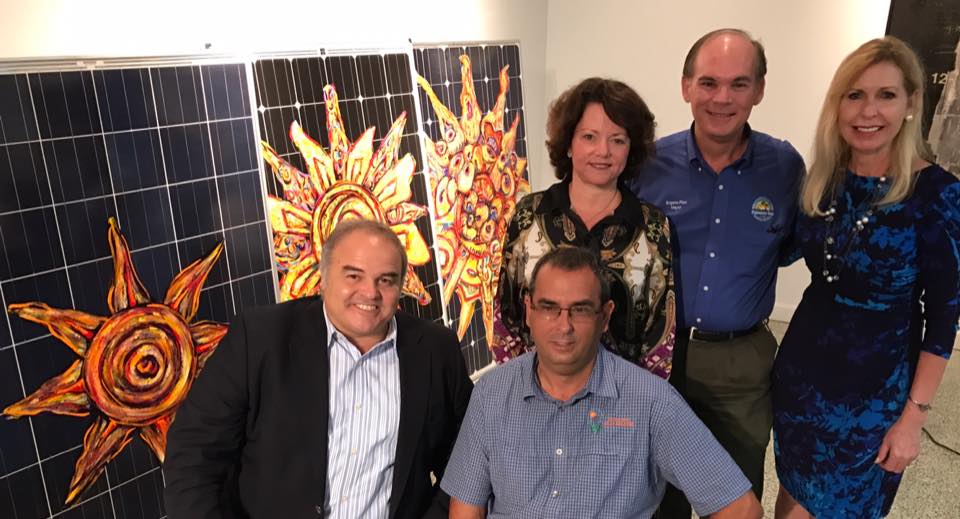 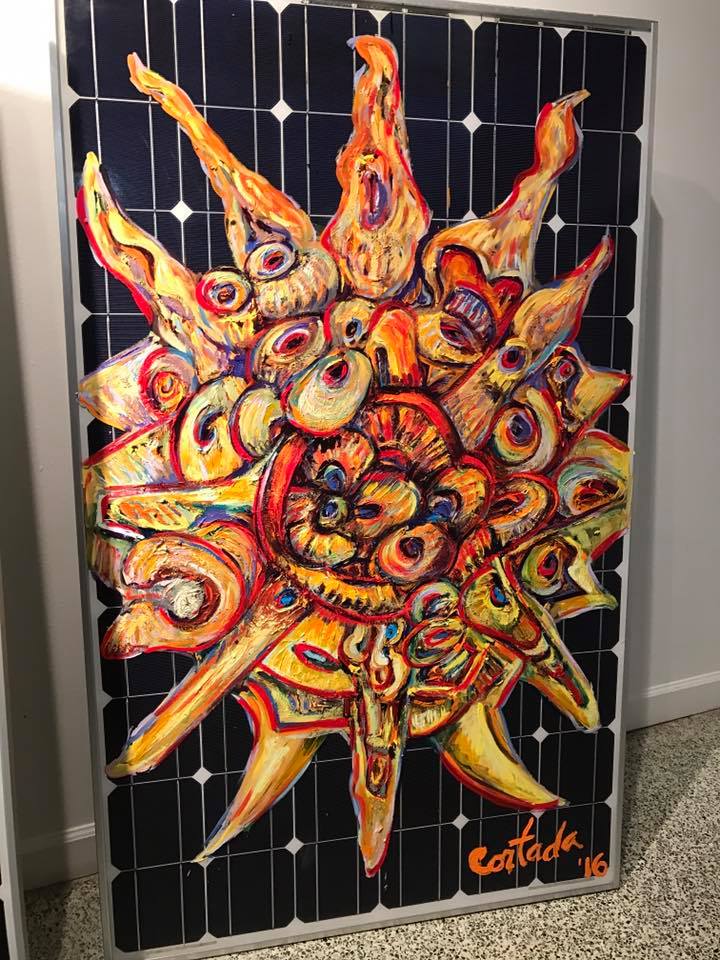 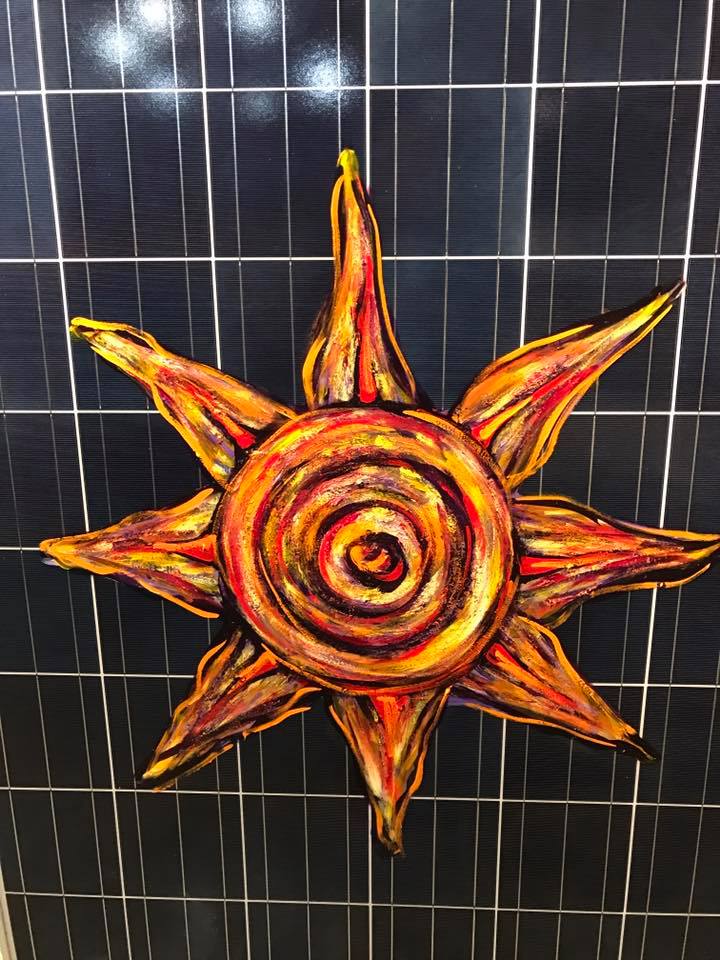 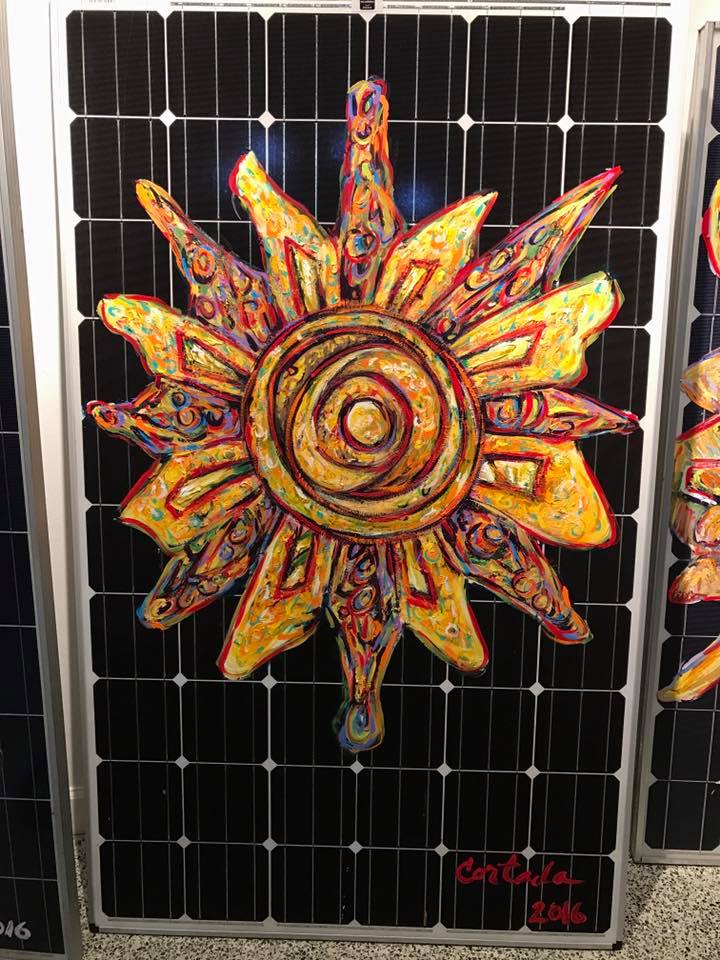 “Let the sunshine in…”
Xavier Cortada 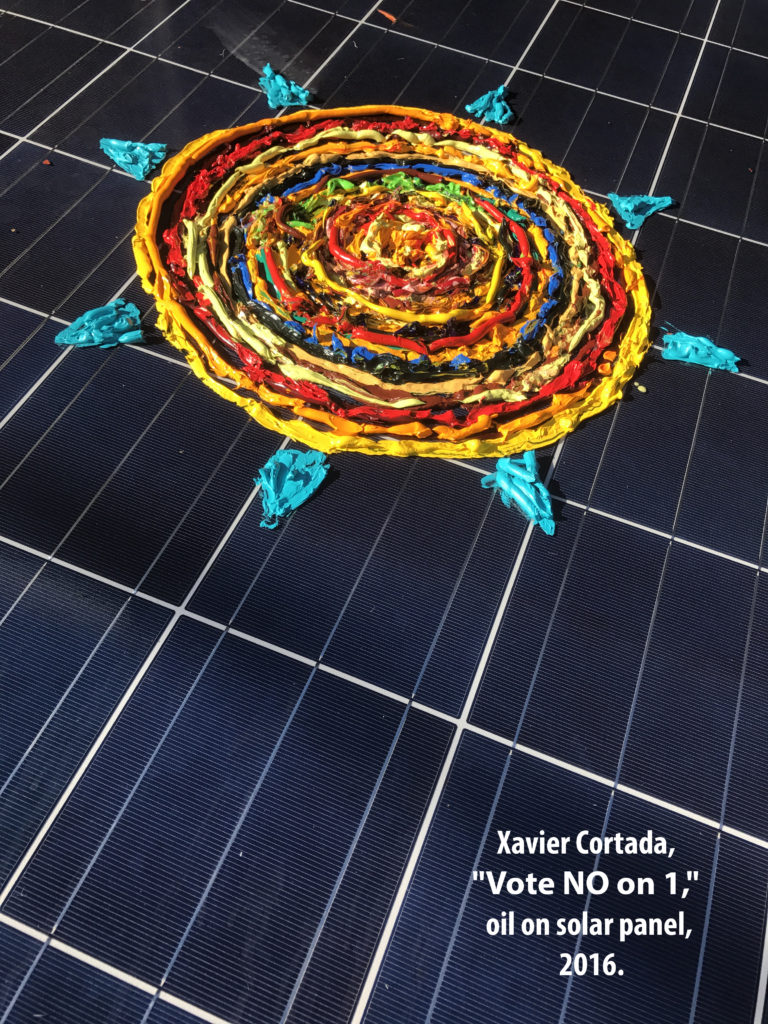 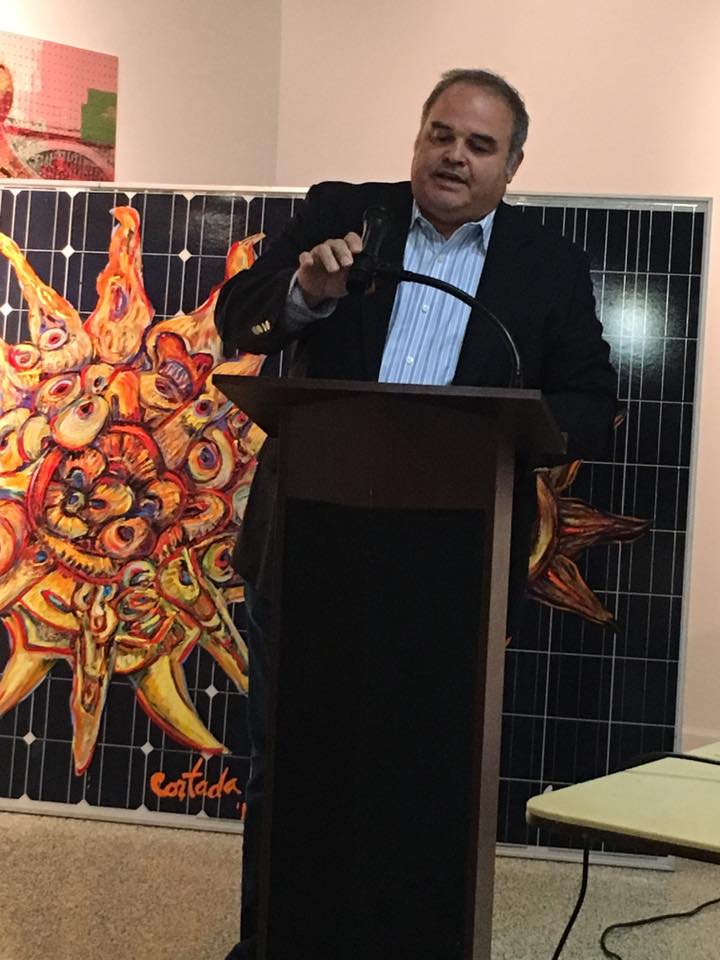 Earlier this year, we moved into our new home in Palmetto Bay and installed solar panels. We wanted to do our part to protect the environment. Using clean energy helps save the planet by reducing the amount of “dirty” electricity we need to buy from utilities.

It also saves me money. Unlike fossil fuels, sunshine is free.

Most Floridians like clean energy. They would love to bring it to their homes.

Clean energy companies like it too. As do thoseemployed in the growing clean energy work force.

Not everyone likes the idea of clean energy, though.

The utilities have spent $22 million to place a deceptive Constitutional Amendment on the ballot before Florida voters on November 8th, 2016. At first reading, Amendment 1 sounds as if it advances the cause of solar energy in the Sunshine State. Instead, it stifles competition and sets up mechanisms that disincentivize rooftop energy.  Utilities would rather have change on their own terms. They’re not accustomed to having competition and will do anything to stop potential competitors even if it means tricking you into voting against your own financial interests so they can increase their profits and increase the rate of our planet’s destruction.

I want to make my new neighbors aware about the truth behind this amendment. I want us to shine a light on this “wolf in sheep’s clothing” amendment so that they can make informed choices at the ballot box.

I want my new neighbors to see the sun art and see themselves reflected on the solar panels. I want them to see their connection to the sun.

Everything that lives on Planet Earth (including residents of Pinecrest, Palmetto Bay, and Cutler Bay) is threatened by humandisruptions to the perfect, but fragile balance created in synchrony with the sun.

Let’s live in balance with nature.

Let’s use its energy to save the planet while growing our economy. Let’s make the right choices.

Vote No on Amendment 1 and let the sun shine in the ”Sunshine State!” 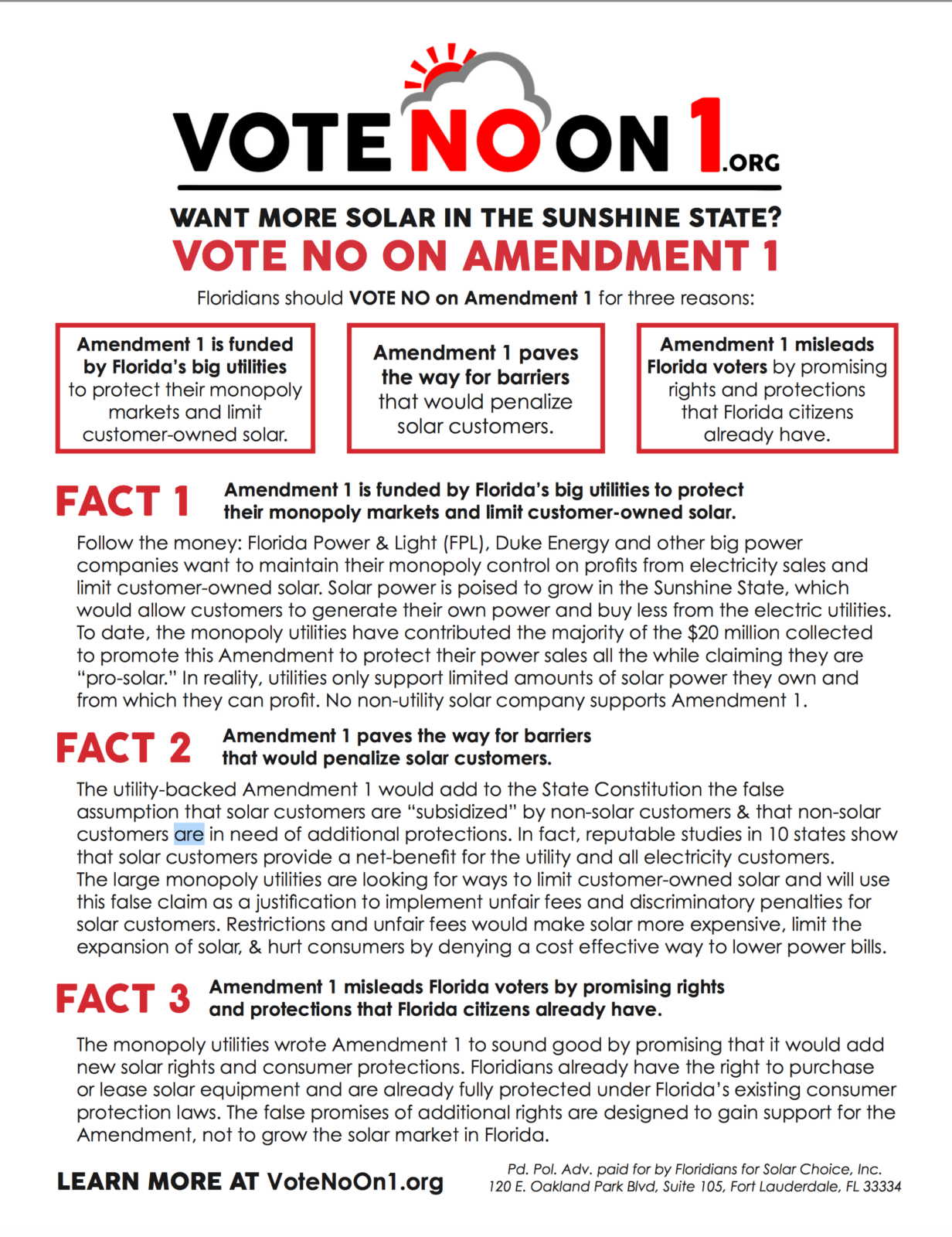