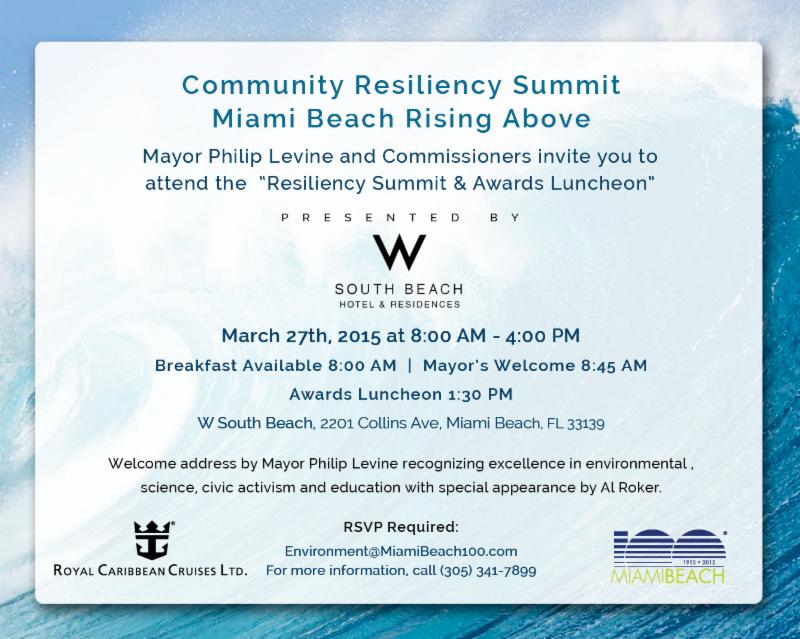 Xavier Cortada will present his Second Century Action (2CA) Time Capsule project at the Resiliency Summit & Awards Luncheon:  On the first day of Miami Beach’s second hundred years, the artist will present ten porcelain sculptures to 10 Miami Beach city officials who will hand them down to their successors in the century to come. The work is a living time capsule, capturing 100 years of collective and ongoing efforts to mitigate against the effects of global climate change and sea level rise. 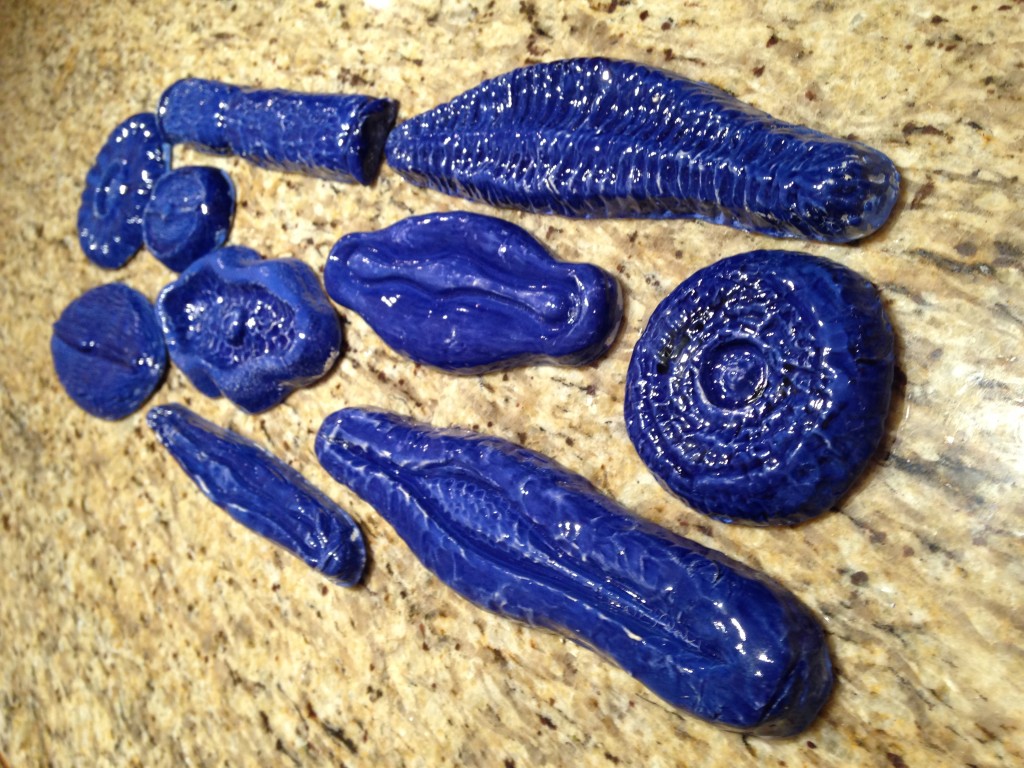 Xavier Cortada, “Second Century Action Time Capsule,” 10 porcelain sculptures for 10 Miami Beach city officials (to be handed down to their successors in the century to come), 2015

Today is the first day of Miami Beach’s second century. Science tells us that over the next one hundred years—and for centuries to come– the biggest challenge will be keeping rising seas from swallowing the island.

It speaks volumes that the City launches its new century with a Climate Resiliency Summit. For its second hundred years, every minute of every day will be a time for action as Miami Beach citizens and their government work together to address climate change.

On a day like today, we would have typically buried a time capsule in the ground. It would have displayed items from 2015 frozen in time. It would have been passively waiting to be unearthed 100 years from now to show the future what today was like. But these are extraordinary times. The polar caps are melting. By 2115, that very ground may have been submerged. So, today, we are creating a different type of time capsule.

We are creating an interactive time capsule—one that proactively works to shape the future. One that symbolizes our collective and ongoing efforts to mitigate against the effects of global climate change and sea level rise. This Second Century Action (2CA) Time Capsule comes in the form of 10 blue porcelain sculptures. I created them in the shape of diatoms, the single-celled aquatic organisms that harness the power of the sun to convert carbon dioxide into oxygen and are part of the food web that supports Miami Beach’s ecosystem.

Today, I am giving one to the Mayor and one to each of the six city commissioners, as well as one to the City Manager, City Clerk and City Attorney. I am giving it to them in their capacity as City Officials, so I am actually giving them to their office. To the City. And, therefore, to the people of Miami Beach.

The office holder can do whatever he or she wants with the capsule during their tenure. They can mount it, they can use it as a paperweight, they can frame it. They can put it on a shelf, or in a drawer. Ideally, it would be in a conspicuous location in their office to remind them, their constituents and those they interact with about their commitment to fulfill their solemn obligation to their city and the generations to come.

I only I ask that as they leave their office they pass the diatom sculpture to their successor, as if it were a baton in a 100-year relay race to save their City.

The city official can use the (diatom) baton to mark their role in this race against the rising seas. They can mark it or add items to it, creating a living time capsule containing materials and documents reflecting their resolve. In 2115, these ten sculptures will form the Second Century Action (2CA) Time Capsule showcasing the actions taken over the course of 100 years by Miami Beach’s leadership to save their city.