Hala la Cadena: A response to the #CubaCensors of the Havana Biennial 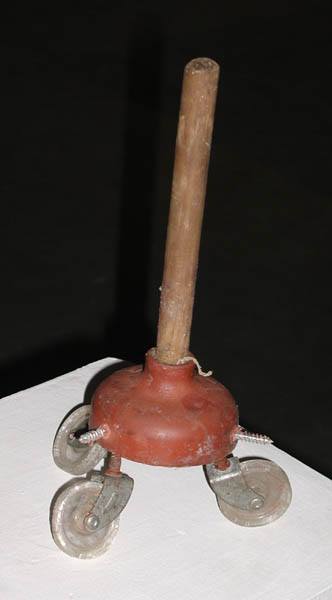 #YoTambienExijo: Cuba banned international Cuban artist #TaniaBruguera from participating in the 2015 #HavanaBiennial. No self-respecting person should participate either. (Invited artists should flush their invitations down the toilet.)

Why would art lovers, art consumers, art collectors, art curators and art makers validate and value state-censored works? Boycott the Havana Biennial. In solidarity with this Cuban artist (who was censored and detained by the Cuban government for trying to perform her art) and all those around the world who believe in free artistic expression, flush the Havana Biennial and its censors down the toilet.

IN CUBA:
If you happen to be in Havana on May 22nd, 2015, the opening of the Havana Biennial, simply skip it. Do not attend– instead, “Hala la Cadena!” Find a nearby toilet and flush it at 3pm.

OUTSIDE CUBA:
If you’re ABC (Anywhere But Cuba), you can still perform “Hala la Cadena.” Do so from the comfort of your own home (and beyond the reach of #CubaCensors): Simply flush your toilet at 3pm on May 22nd.

ONLINE:
If you want to go public: You may record the sound of yourself flushing the Havana Biennial down a toilet during its month-long run (May 22- June 22, 2015). Simply upload your “Hala la Cadena” audio/video online (details to follow) when you are done… 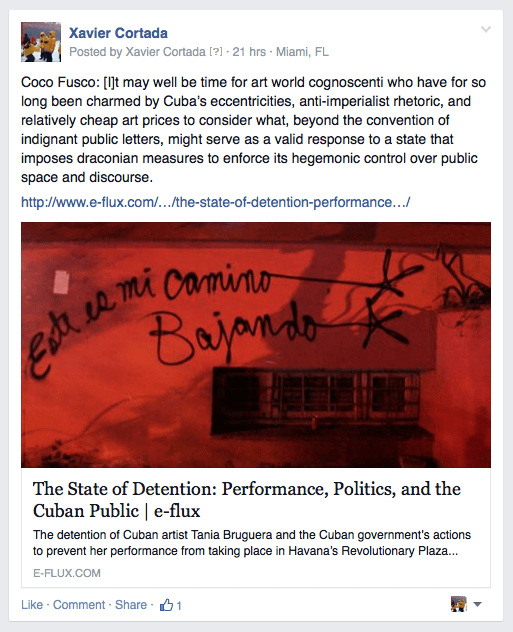 Look at the load of crap the Biennial organizers are feeding the art world, even after the censorship of #TaniaBruguera’s performance piece on 30 Dec 2014 and detaining of the inhabitants of the island who wanted to participate in the work:

Cuba: “The projects to be carried out in Havana must bear an effect upon its inhabitants, either through the latter’s participation in their concept and achievement or through the presentation of the works as live social laboratory. We would like to have the diverse scales of the urban network – universities, research centers and everything that makes integration possible – used as location and working material. (More at http://www.biennialfoundation.org/2014/05/havana-biennial-2015-curatorial-concept/)”

I hope the art world doesn’t buy this. I hope artists and curators reject censorship, flush it down the toilet! 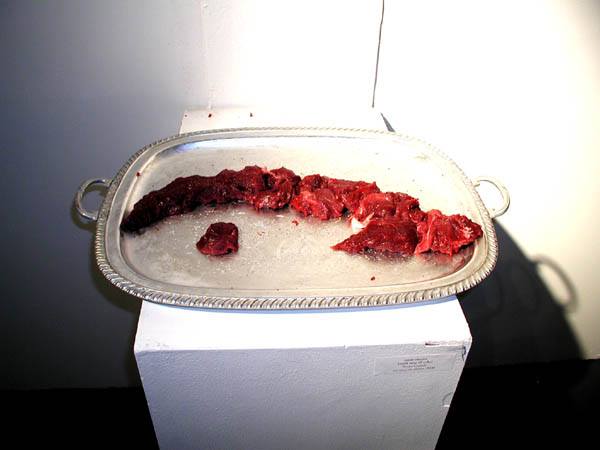