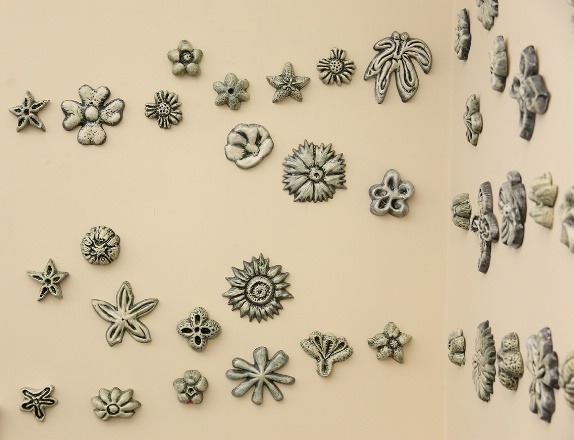 An art installation by Xavier Cortada commemorating the 500th anniversary of Juan Ponce de Leon’s journey to Florida. In 1513, the Spanish explorer visited Key Biscayne and named it Santa Marta. It is the only location on our peninsula we know with certainty as having hosted Ponce de Leon. 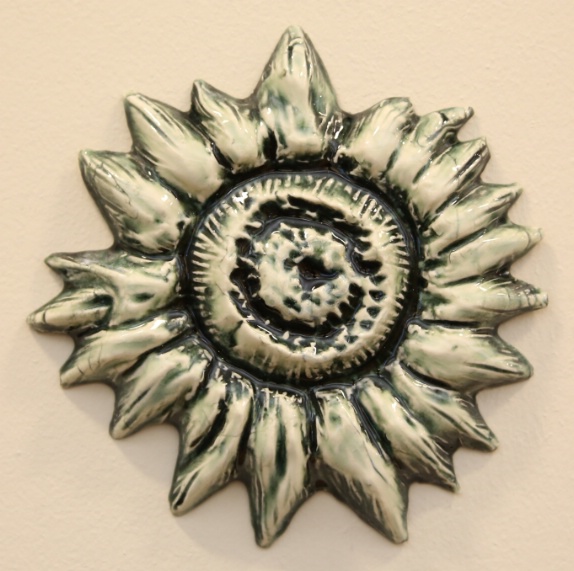 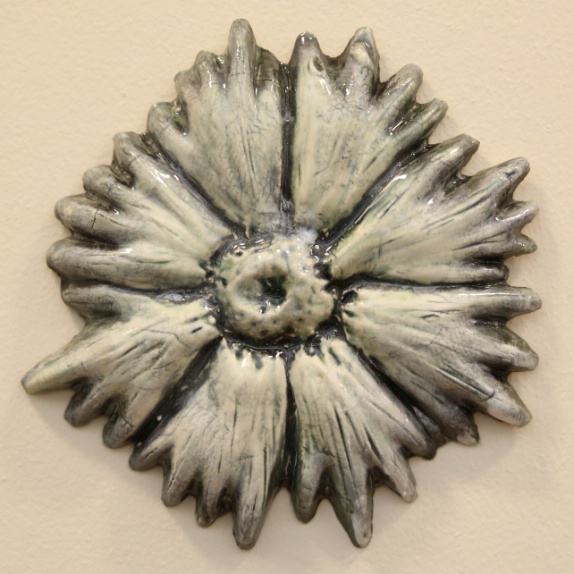 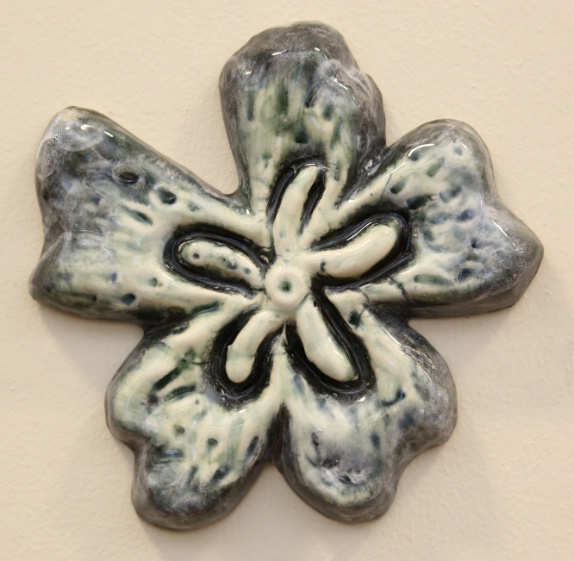