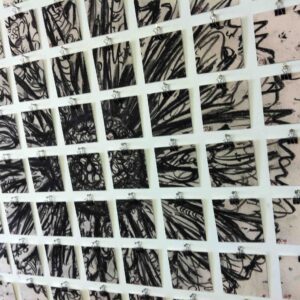 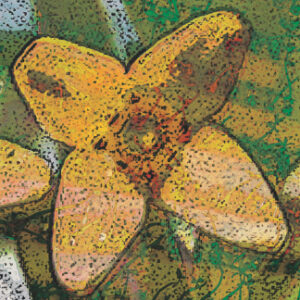 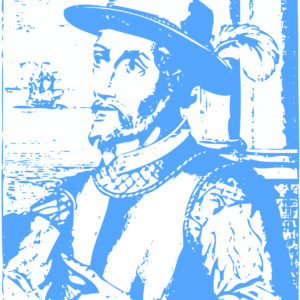 In developing Flower Force, Cortada took his FLOR500 participatory eco-art project as a point of departure. The goals of both are to help Floridians commemorate the multicultural origins of our state, understand how much the people and the landscape has been transformed since colonization, and to encourage participants to help shape the future natural and human history of Florida.

FLOR500 focuses on Spain’s naming and colonizing the peninsula in 1513, while Flower Force marks the point when the United States acquired Florida from Spain. Because the transformation of Florida’s landscape has been so drastic, the artist encourages all Floridians to restore “what was” as a first step to building a future more in tune with nature.

Florida returned to Spain, in exchange for Bahamas and Gibraltar

Signing of the Adams-Onís Treaty, ceding Florida to the United States

Ratification of the Adams-Onís Treaty, Spain officially transfers Florida to the United States

Florida admitted to the Union as a state

Civil War, Florida was part of the Confederacy

Beginning of the draining and development of the Everglades 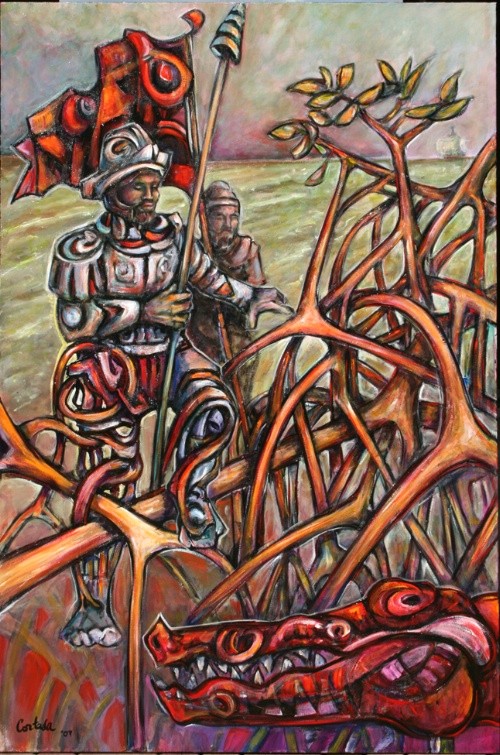 To produce and supply high-quality wildflower seed and plant material for landscape professionals and the consumer with a commitment to quality and service. 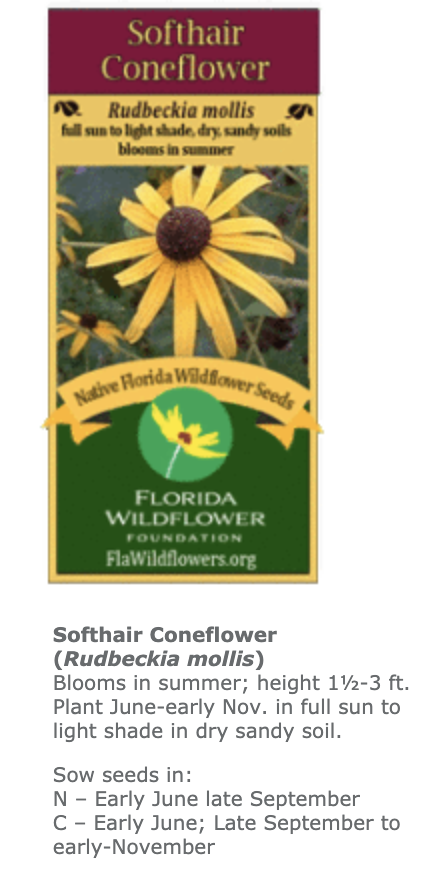