MAM in the neighborhood 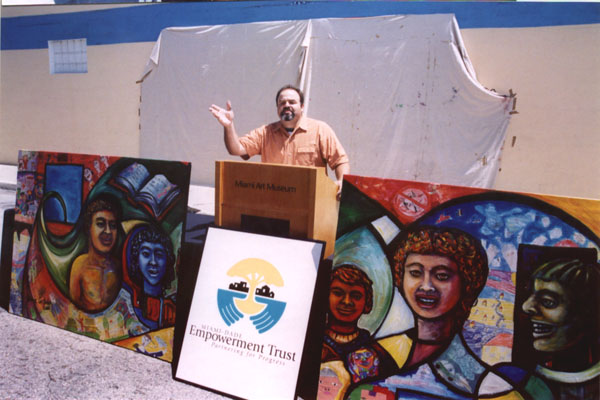 The completed mural will be unveiled at noon on August 19, 2001. 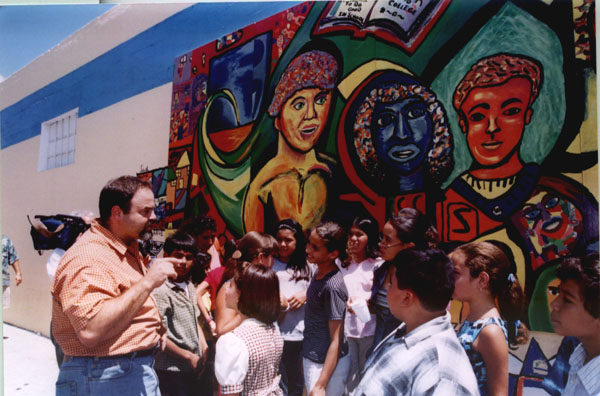 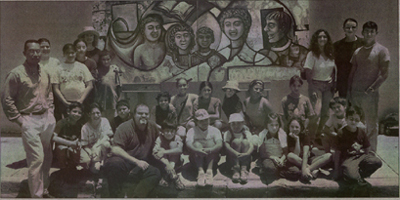