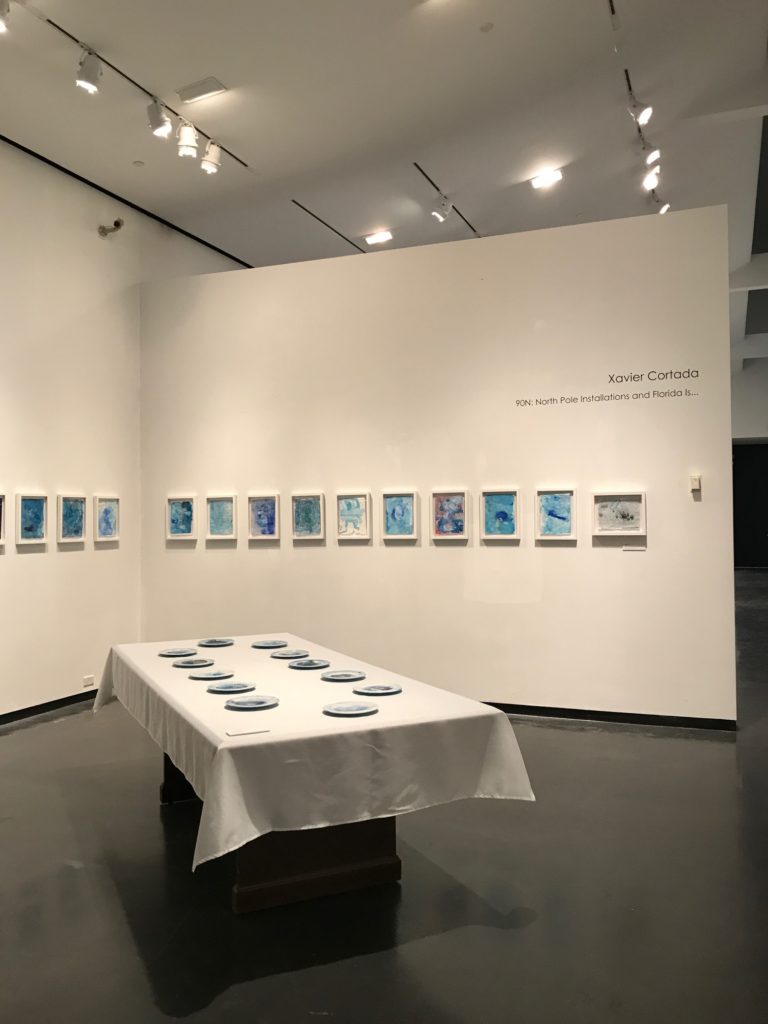 In the summer of 2008, Cortada used Arctic ice to create a series of Ice-paintings aboard a Russian Icebreaker as it made its way back from the North Pole. 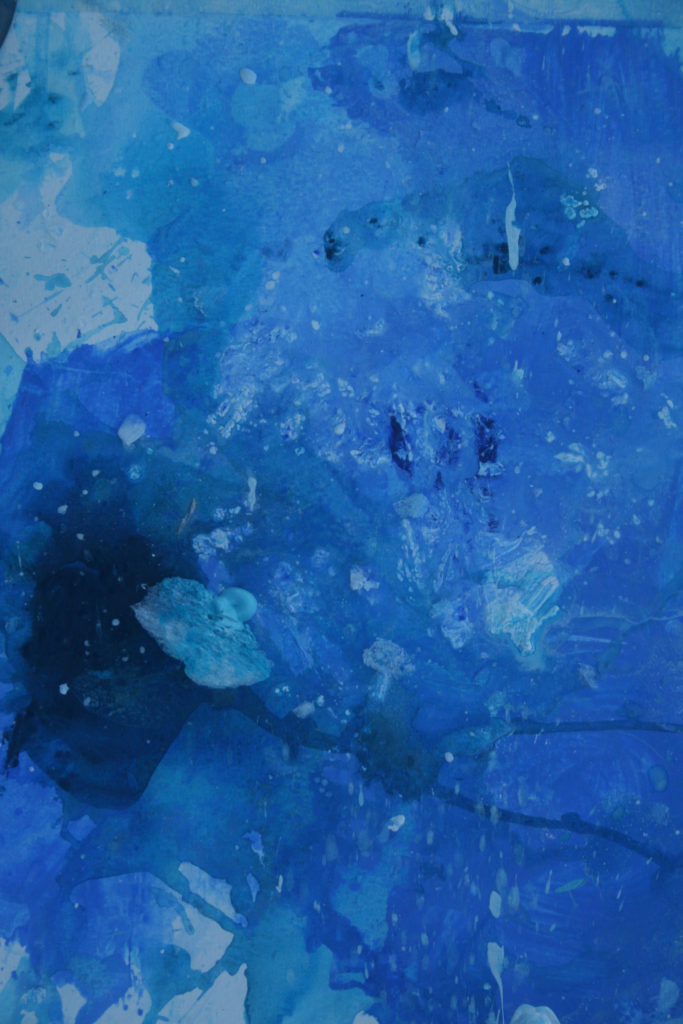 At a time when melting polar sea ice had many focus on which political power control the Arctic (using the Northwest Passage shipping lanes and the petroleum resources beneath the sea ice), Cortada planted a green flag and reclaimed it for nature. To do so, he developed Native Flags, a participatory eco-art project that engages others in planting a green flag and native tree in their homes to prevent the polar regions from melting. Reforestation sequesters carbon from the atmosphere, helping reduce green house gases that warm the planet.  Learn more a twww.cortadaprojects.org/archives/nativeflags 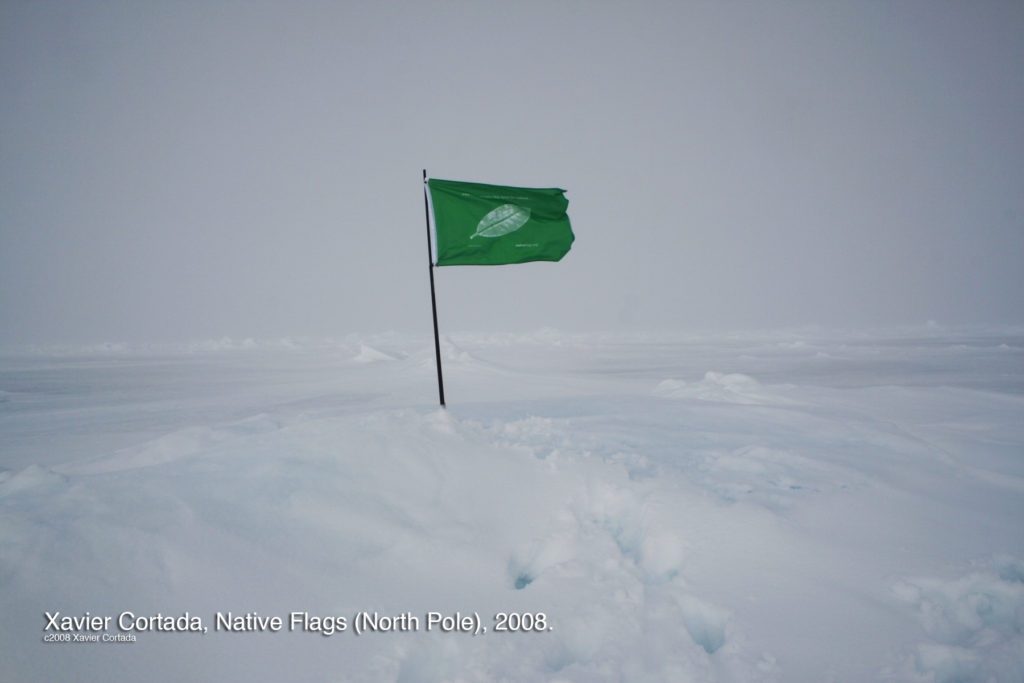 Cortada highlighted the need to protect our endangered species by placing the names of 360 endangered animals  in a circle around the North Pole, each aligned with longitudinal degree in which the struggle to survive in the world below. Learn more at www.cortadaprojects.org/archives/endangeredworld 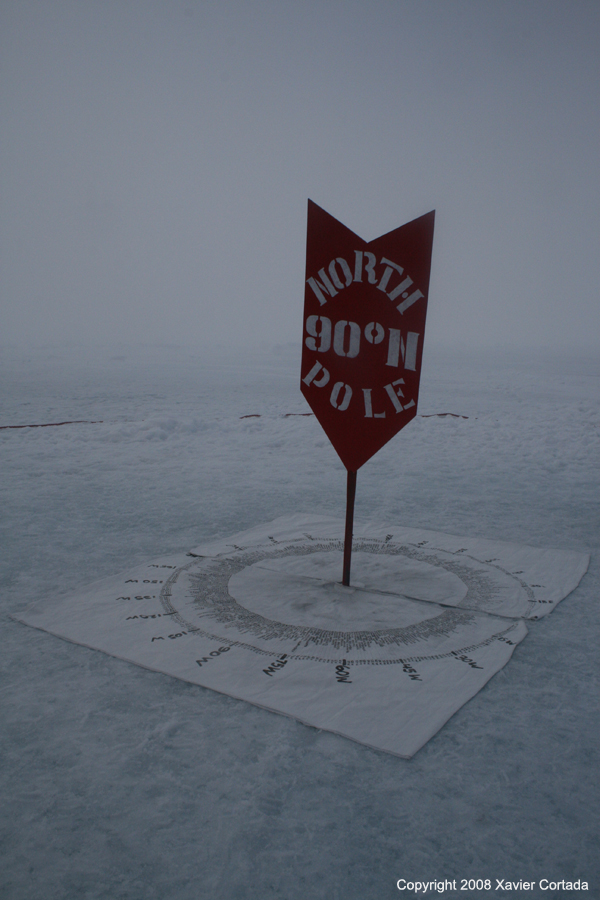 As he did in the South Pole, Mr. Cortada placed 24 shoes in a circle around the North Pole, each shoe representing a person living in a different part of the world affected by climate change. Afterwards, he approached each shoe and recited a statement from each person about the impact of global climate change in their lives.  Learn more at www.cortadaprojects.org/archives/longitudinal 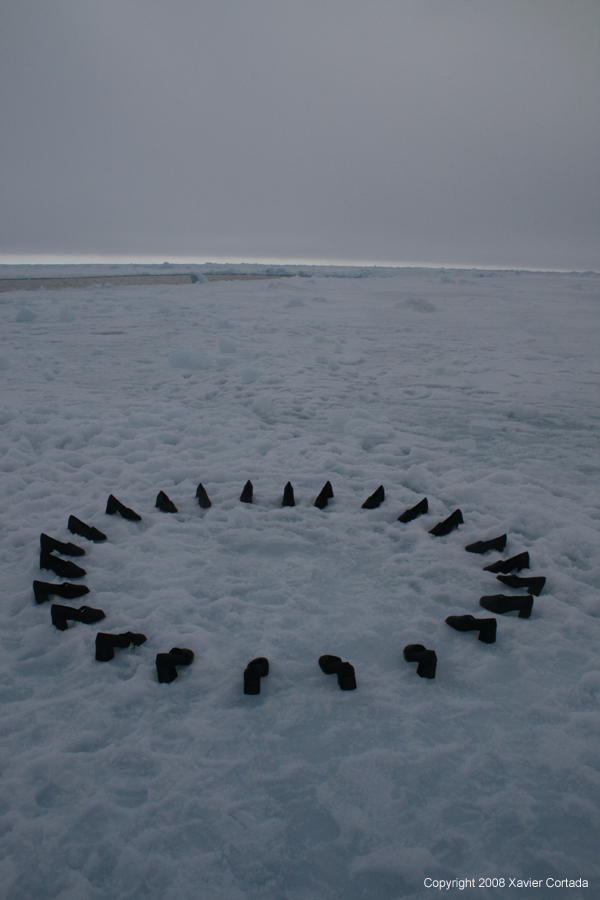 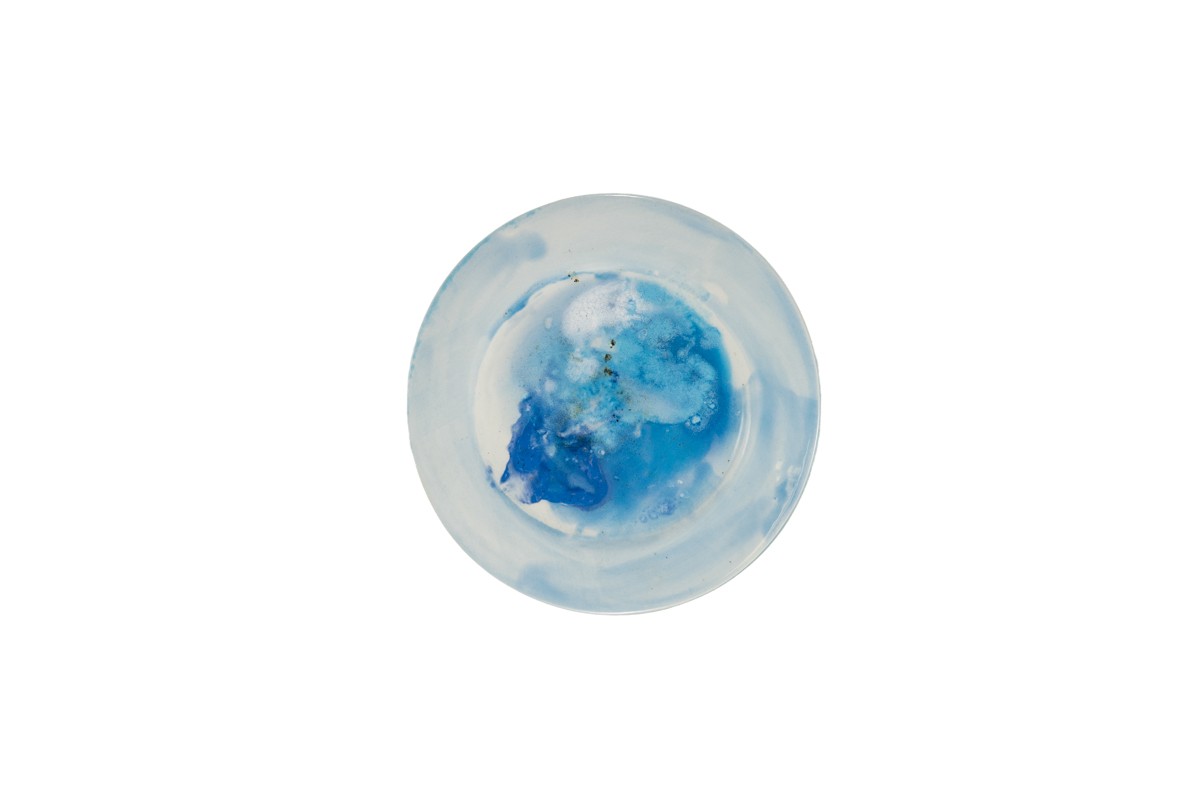 On June 29th, 2008, Xavier Cortada arrived at the North Pole to create ritualistic installations addressing global climate change and the melting polar caps.  One of Cortada’s performances included a ritual where he fed his fellow travelers pieces of ice collected at the North Pole, thereby integrating the North Pole into their very being. 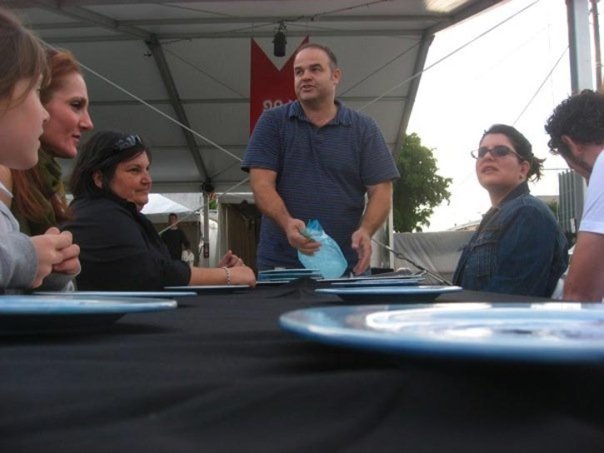 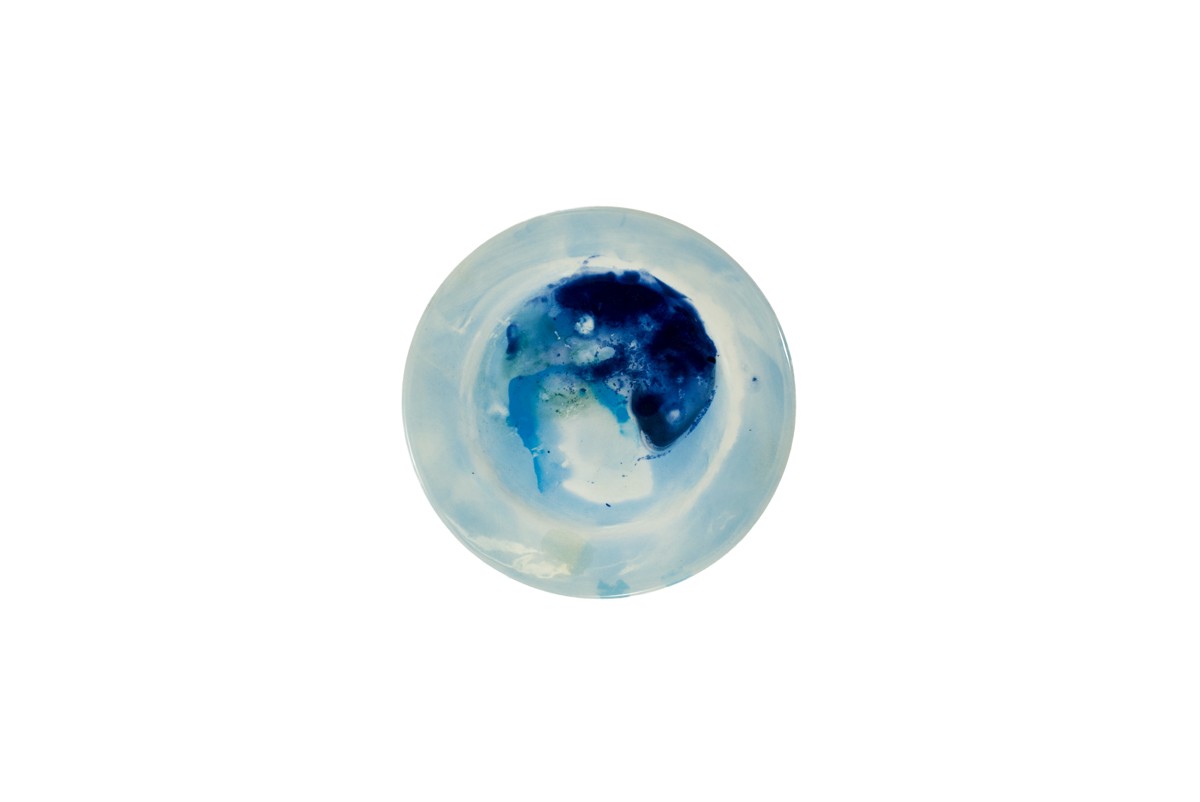